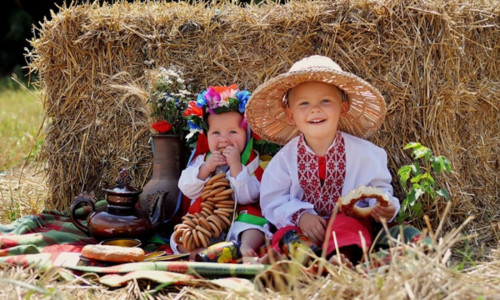 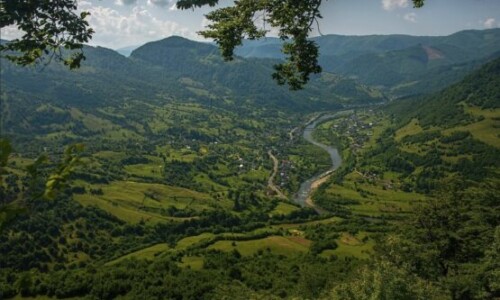 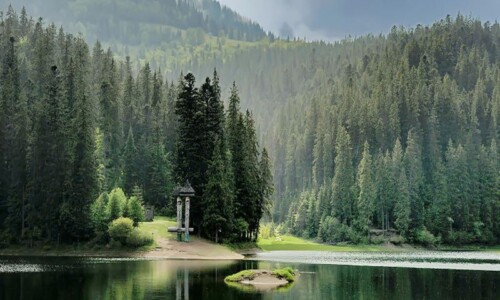 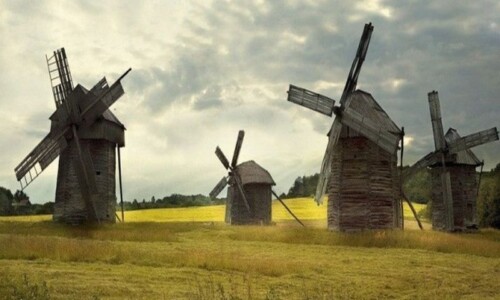 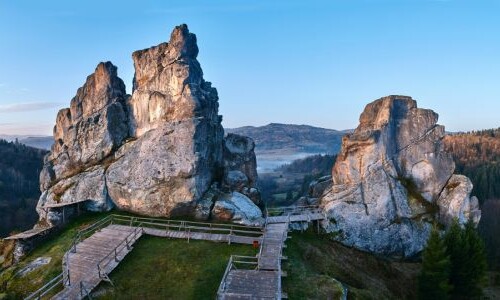 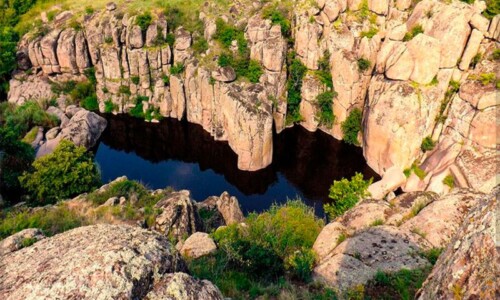 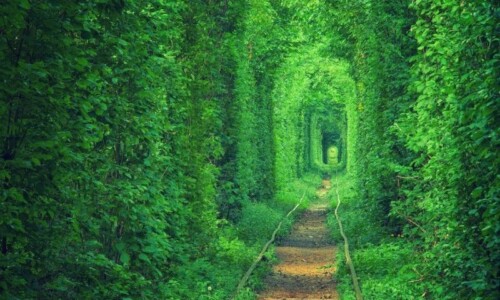 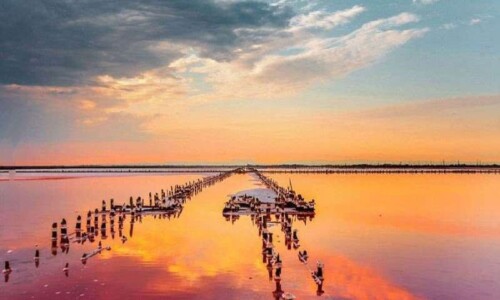 The largest country entirely within Europe has a coastline at the Black Sea and the Sea of Azov in the southeast. Ukraine borders Russia in the northeast and east, Belarus in the northwest, Poland, and Slovakia in the west, Hungary, Romania, and Moldova to the southwest.

The country covers an area of 600,000 km²; it is about twice the size of Italy or slightly smaller than the US state of Texas.

Ukraine’s landscape consists mainly of plains and plateaus, only the Carpathian mountains in the west reach 2,061 m (6,760 ft.) at Mount Hoverla (Hora Hoverla), the highest peak in the country.

The country has a population of 41.6 million people (in 2020), the capital and largest city is Kyiv. Spoken languages are Ukrainian; Russian is widely spoken, especially in the eastern and southern parts of the country.

Vibrant cities, ancient castles, stunning countryside, diversity of landscapes and a welcoming attitude all help make it a special destination, regardless of its troubles. 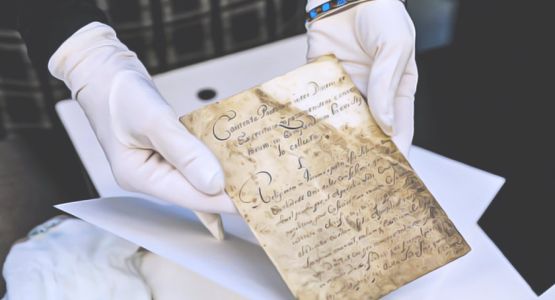 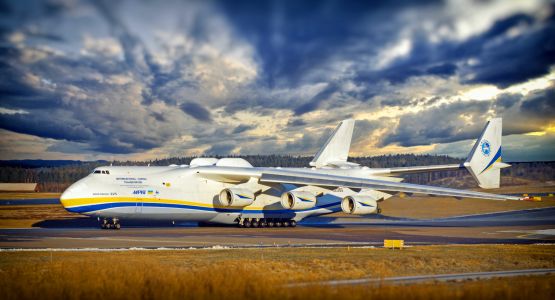 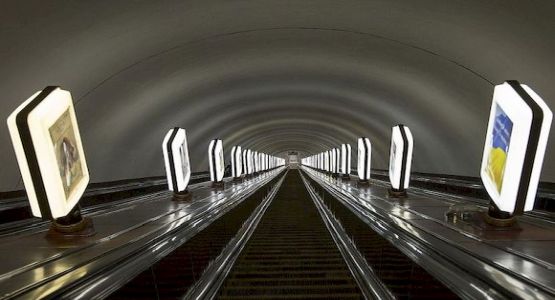 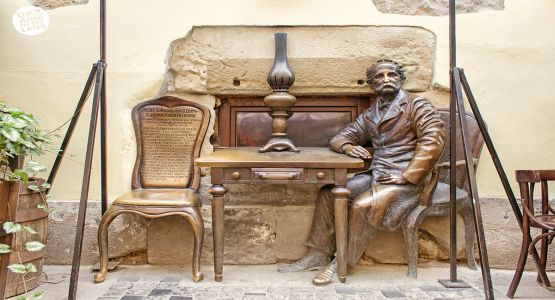 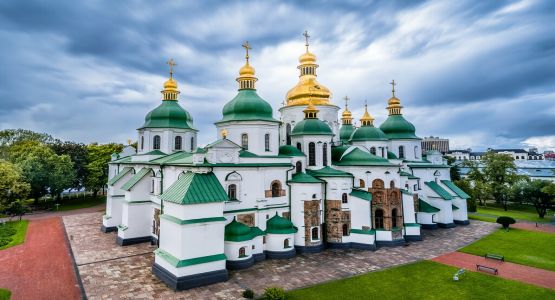 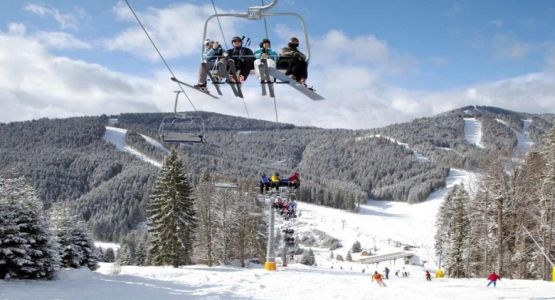 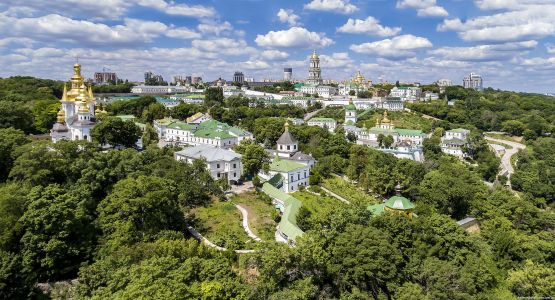